Xhin returns with EP for Token 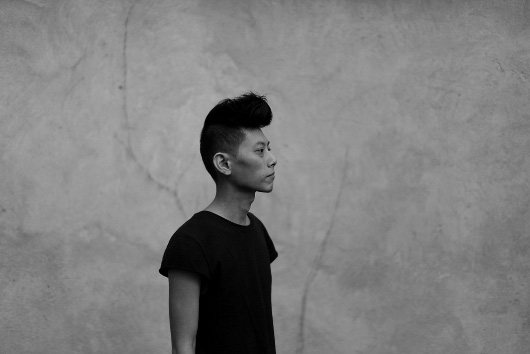 Singaporean techno producer Xhin with follow up his masterful 2011 opus, Sword, with a four-track EP on Belgian imprint Token.

The Realm is marked by a slightly more direct approach to the rugged, broken beat techno/IDM that made his album, released on Lucy’s Stroboscopic Artefacts, so absorbing. In a year that saw a number of esteemed techno producers releasing albums (Surgeon, Luke Slater, Mike Dehnert), Xhin’s effort garnered considerable critical acclaim.

To our ears the title track is the pick of the bunch, as a pounding breakbeat pattern lays the foundations for gurgling metallic twists and turns. The release constitutes something of a coup for Kr!z’s label, whose roster revolves around a small clutch of artists including Inigo Kennedy, Phase, Sub Space and Grovskopa. 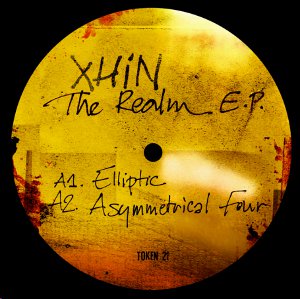 A1. Elliptic
A2. Asymmetrical Four
B1. The Realm
B2. Through The Lines