Win: Tickets to Beyond The Clouds with DJ Deep, Maurice Fulton, Actress and Hunee 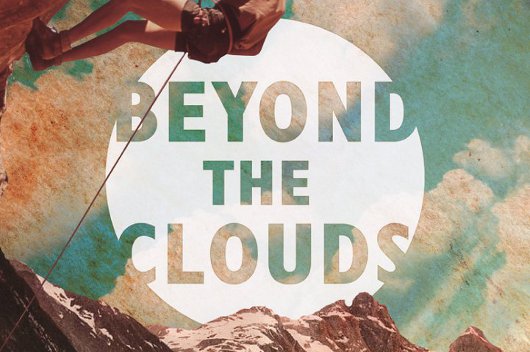 The organisers of the excellent Corsica Studios-based night Beyond The Clouds have offered us a pair of tickets to their next party, featuring the formidable talents of DJ Deep, Maurice Fulton, Actress and Hunee.

A joint project from Corsica Studios and the promoters of Süd Electronic, Bodyhammer and TOTHEBONE, Beyond The Clouds is, in their words, “a series of fantasy dance nights celebrating the earliest, rawest incarnation of house music and featuring line-ups we’ve dreamed of for years”. Their last party didn’t disappoint, with Anthony “Shake” Shakir, Daniel Bell and Ben UFO all performing, and their next party looks to be just as exciting.

Heading up the bill on Saturday, March 10 is France’s DJ Deep, owner of Deeply Rooted records and former Rex Club resident. Joining him will be the man of many aliases Maurice Fulton, Werk Discs boss Actress, and Hunee, whose singles for Rush Hour have been some of the finest and most underrated house jams of recent years, though the opportunity to see Actress and Fulton, two of modern dance music’s most interesting and enigmatic characters – on the same bill – is reason alone to go.

To be in with a chance of winning, just email competitions@juno.co.uk with the subject heading “Beyond The Clouds”, and the answer to this simple question: Under which alias did Maurice Fulton release the 2008 album I’ve Got My Eye On You on DFA Records?

The competition closes on Monday, March 5 at midday, and the winner will be notified soon after.