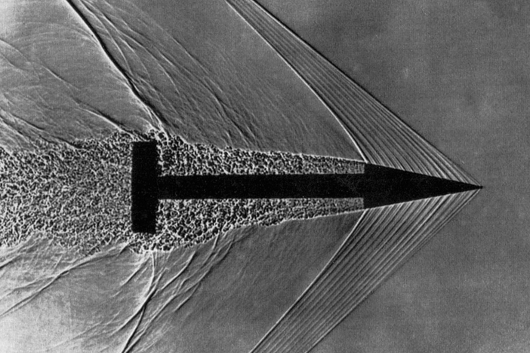 Arch London promoters BleeD Music continue their endeavours to spread interesting (and at times doom laden) music across various venues in the capital with the news of an intimate night in the company of Roly Porter and Umberto.

Set to take place in late February in the cozy basement surrounds of Stoke Newington venue The Drop, former Vex’d member Roly Porter headlines with a live performance of material from his highly lauded and mostly post apocalyptic sounding new project Afterlife, which garnered much praise from the likes of FACT and Wire. Joining Porter is sometime Not Not Fun artist Umberto who dabbles in a grainy concoction of Giallo, New Wave and over dramatic Italo disco similar to Antoni Maiovvi. Given the nature of the live acts it’s only natural that the Blackest Ever Black label have been invited down to provide DJ support in-between acts.

Formed out of the ashes of Bloggers Delight, BleeD have pushed an boundary nudging approach from the off, bringing together disparate, and yet somehow complementary electronic auteurs across their innumerable shows to date. Such an approach is risky at times – this was no more evident than the Maria Minerva gig that several of the Juno Plus team attended and witnessed blank faced the “performance” of Vindicatrix – however anyone who puts a club night on with Legowelt, BNJMN and Rebolledo deserves applause.

BleeD Music Presents Roly Porter and Umberto will take place at The Drop, Stoke Newington on Tuesday, February 21. Tickets can be purchased via Resident Advisor.