Randomer next up for Hemlock 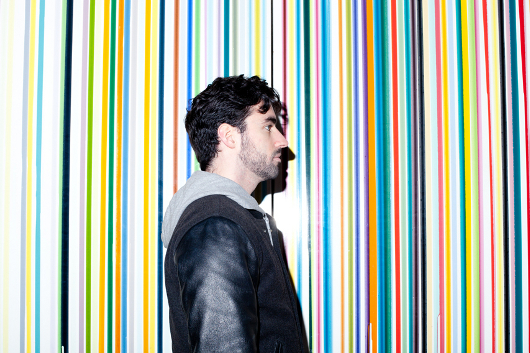 Having cut his teeth making drum & bass for labels such as Hospital Records offshoot Med School, a swerve towards more dubstep orientated material began with under the radar appearances on Tru Thoughts and Soul Jazz. Randomer’s appearance on the Hessle Audio compilation 116 & Rising with “Brunk” brought to wider attention the producer’s obvious talent for crafting impressively pounding drum rhythms.

This talent is something which was demonstrated with gleeful menace on Real Talk, Randomer’s fine contribution to Numbers last year which was quite rightfully described by the Glasgow label as “Dance Mania on steroids” and described by us as “punchy enough for Blawan to consider getting laser removal treatment on that Kick Drum tattoo”.

Unsurprisingly, Randomer’s debut appearance on Hemlock sees him explore this burrowing, back to basics approach even further with lead track “Scruff Box” characterised by a UKG percussive kink and undeniably volatile bass lines. Equally, “Get Yourself Together” features prominent and expansive usage of a laser driven bass line and industrial strength kicks.

Hemlock will release Scruffbox by Randomer on 12″ vinyl and digital formats on February 20. 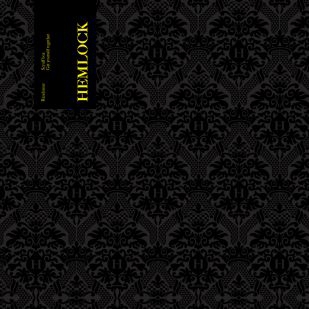 A. Scruff Box
AA. Get Yourself Together