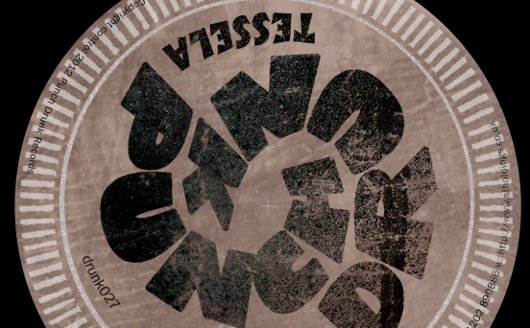 The West Country based producer has only one previous original production credit to his name; last year’s impressive Slugger EP for Irish imprint All City. The upcoming 12″ for Punch Drunk picks up where Slugger left off, with punchy, swung drums and pulsating bass lines the order of the day on both “D Jane” and “Channel”.

Punch Drunk will release “D Jane/Channel” by Tessela on 12″ and digital formats on February 20, 2012. You can stream snippets of both tracks via the Soundcloud player below.

A. D Jane
B. Channel