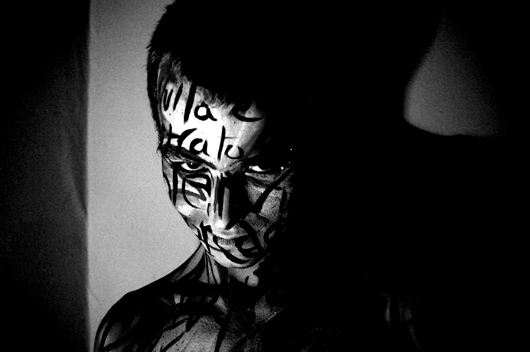 Otherwise known as Seb Gainsborough, the 22-year-old producer has been steadily catching the eye of those in the know in recent months with releases for Astro:Dynamics, A Future Without and London based imprint left_blank, with his EP for the latter earning a place in our best of 2011 coverage. Part of Bristol’s Young Echo collective along with El Kid, Kahn, Zhou and Jabu, he’s one of a small group of producers in the city creating music that draws on the city’s rich heritage whilst forging new and exciting musical forms.

It’s an intriguing signing for Tri Angle, whose output thus far has concentrated heavily on ethereal takes on R&B from the likes of Holy Other, Balam Acab and Clams Casino, though Vessel’s rich style, taking in elements of dense, slo-mo techno, house and foggy ambience, makes perfect sense on the label.

There’s no indication as yet what form his material for the label is likely to take, or when it will be released, but the track below, entitled “Scarletta”, posted on Soundcloud by Tri Angle today, should provide some insight.