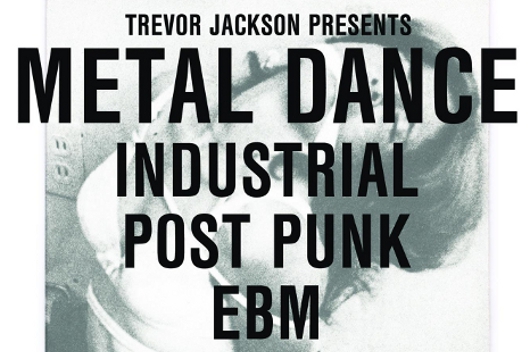 Trevor Jackson has revealed a promo mix of what we can expect from his forthcoming Metal Dance compilation, to be released in February through Strut.

As mentioned previously on Juno Plus, the compilation will include 27 tracks over 2 CDs, comprised of Jackson’s favourite industrial, post punk and EBM rarities from the 1980s which have influenced his considerable musical legacy as head of the defunct Output Recordings and the man behind Playgroup. Featuring the likes of Severed Heads, Nitzer Ebb and Cabaret Voltaire alongside John Carpenter and Einsturzende Neubauten, the compilation looks set to be one of the year’s more interesting forays into crate digging. A preview of what to expect can be gleaned from the 7-minute minimix below.