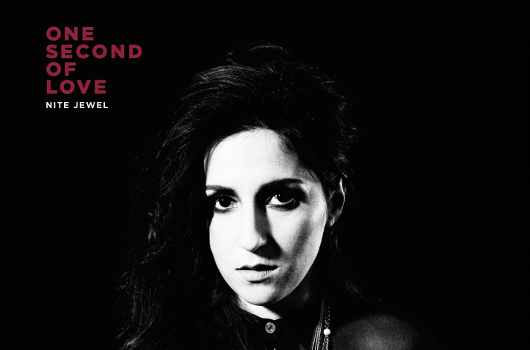 Nite Jewel will continue their label hopping endeavours next year, arising on the Secretly Canadian imprint with their second album One Second Of Love.

Fronted by Ramona Gonzalez, Nite Jewel have garnered much praise for their decidedly lo fi gems on labels such as Italians Do It Better, No Pain in Pop and Big Love. Indeed you may even recall Legowelt using Juno Plus’ favourite Nite Jewel jam, the delightfully smudgy “Weak 4 U” in his podcast for us earlier this year.

If the below title track from the forthcoming album is any indication, then One Second Of Love will see Nite Jewel edge ever further away from that beloved lo fi sound to something wholly more polished. This shift in direction of sound was first truly seen on the streamlined boogie of the It Goes Through Your Head EP released earlier this spring via Mexican Summer.

Secretly Canadian will release One Second Of Love by Nite Jewel on March 5, 2012.