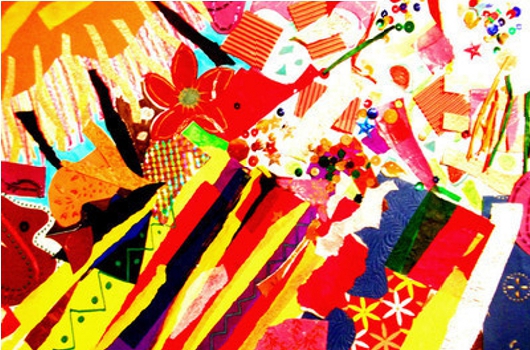 Further presenting himself as a production talent to watch out for in 2012, Auntie Flo will release a debut album in the shape of Future Rhythm Machine for the ever impressive Huntleys & Palmers imprint.

The Glasgow residing Goan, known to friends as Brian D’Souza, came to the fore with the rather excellent Goan Highlife, his debut release which also launched the long running Glaswegian promoters Huntleys & Palmers foray into the field of record label ownership. The melding of  Goan melodics with the more forceful contemporary rhythmic pulse of house demonstrated there was matched, if not bettered by the more recent Oh My Days which was accompanied by an ingenious video.

Whilst details on Future Rhythm Machine are scarce at the moment, the label has confirmed that it will feature contributions from Glasgow’s favourite South African, Esa Williams and Chilean producer Mamacita, whose own material will also feature on the Huntleys & Palmers release schedule next year.

A chance to bask in Auntie Flo’s talent for mixing is afforded with the below exclusive showcase mix Huntleys & Palmers sent through, which features no shortage of exclusive material.