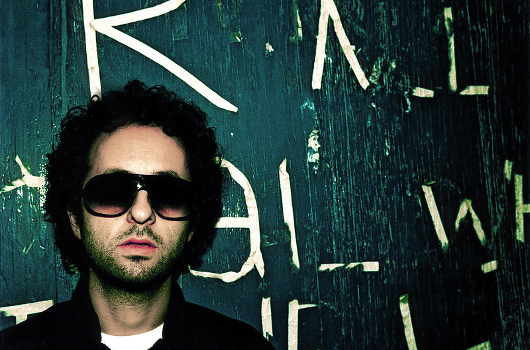 Strut add another reason to get excited about 2012 with news that the label has tapped up well respected former Output Recordings honcho Trevor Jackson to compile his favourite industrial, post punk and EBM tracks from the 1980s for the forthcoming Metal Dance.

Set for release in February next year, the unmixed compilation sees the man behind Playgroup delve into his enviable record collection for 27 tracks from the more underground and club friendly end of the era. It’s essentially a rare chance to indulge in some of the classics and oddities that have peppered Jackson’s DJ sets since he started spinning records almost twenty years.

Tracks from iconic acts such as Nitzer Ebb, Jah Wobble, Cabaret Voltaire and Severed Heads are sprawled across the compilation whilst Jackson also includes a fair amount of rare and unexpected music too. For example an edit by Klein & MBO’s Mario Boncaldo of a track from John Carpenter’s classic film Escape From New York is featured along with a UK only promo mix of Yello’s “Say Yes To Another Excess”. Naturally given his highly regarded standing in the design world (clock his website for a full run down on his client list) Jackson has also taken care of the look and feel of Metal Dance providing what’s been described on the press release as “stunning package graphics.” 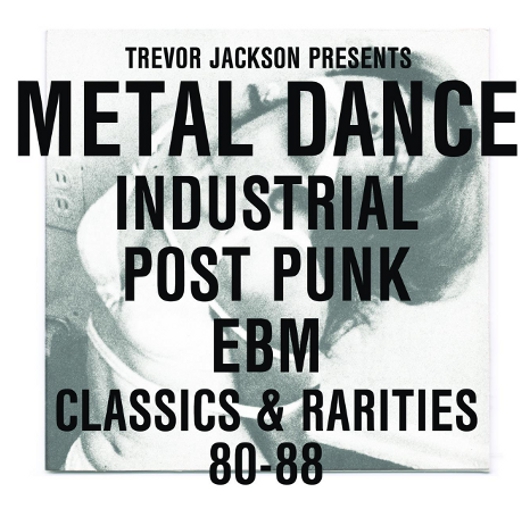