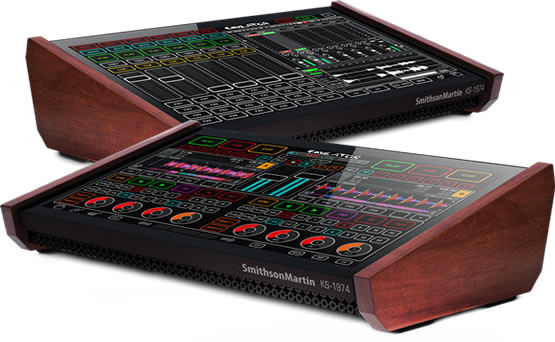 Following the release of the transparent Emulator DVS controller, which was premiered by Marc Romboy earlier this year, innovative DJs Alan Smithson and Pablo Martin will step back into the arena with the KS-1974.

Users can customize the surface to cater for individual styles, by choosing the positioning of the buttons, sliders, wave-forms, knobs and jog wheels. It’s both PC and Mac compatible, and is due to hit the stores in January 2012.

No word on the price yet but keep an eye on Juno Plus for more details as they emerge,