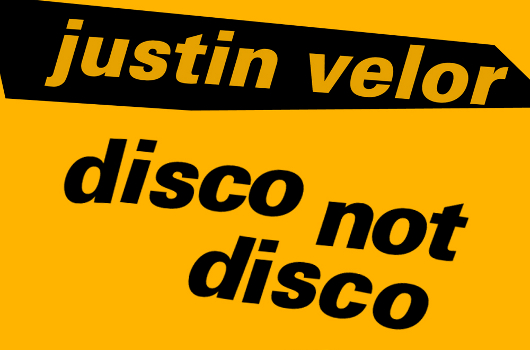 Of the many highly limited one off pressing twelve inches that pass across our desk on a weekly basis, Justin Velor’s Super Disco Drums has remained one of the most enduring, effortlessly transporting us back to the heady days of nascent punk funk via the superb 13 minute title track.

As part of the Finders Keepers collective, Velor’s knowledge of music from days gone by is probably better than most, an opinion further strengthened by this rather fine 60 minute mix which straddles the many corners of the disco galaxy with aplomb.