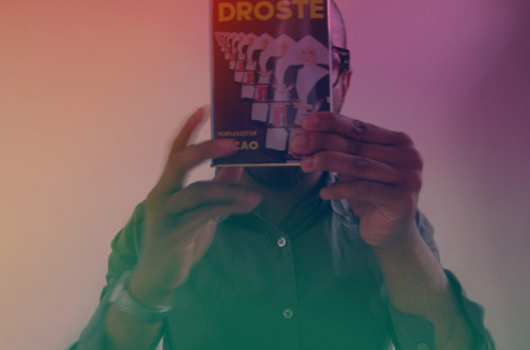 No Pain In Pop have popped through the final installment of patten’s intriguing free download remix project.

Entitled LOGQAJ ACSXSOA, the final edition is perhaps the most claustrophobic and challenging collection to date, with lesser known artists asked to reinterpret tracks using mere chunks of material as the base. The decidedly search engine unfriendly Erratic Boulder in particular does a fine job in remoulding “Ice” as a pummeling exercise in granite beats.

Patten is seemingly one of the few producers out there whose sense of mystique and dizzying musical craft is able to inspire music journalists everywhere to get verbally tongue twisted, and you can expect his debut album to feature heavily on the forthcoming swathe of end of year lists. He’s also been responsible for one of the most energetic Boiler Room performances of recent times, eschewing the usual frozen stance CDJing mixing in favour of careering around the Corsica Studios floorspace with a guitar in hands. 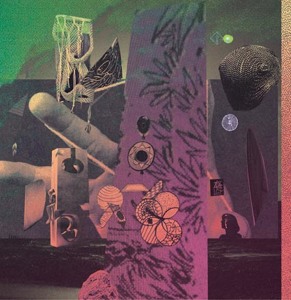