It has been announced today that American producer D’Marc Cantu will return to Crème Organization to release his debut solo album, entitled Fallen and set to drop next month on the label’s Crème Jak offshoot.

Also known for his work as part of 2AM/FM and X2 with the iconic Ann Arbour based producer Tadd Mullinix aka Dabyre, Cantu has delivered intermittent EPs for the label based in Den Haag over the years. News of a full length album arrives soon after the release of How Are We Doing, an excellent ten inch for fellow Dutch imprint M>O>S Deep, and sees Cantu delve further into the analogue unknown across eleven tracks.

The above video for title track “Fallen” should give you an idea of what to expect from the album, which will be released across digital and vinyl formats, with the latter being released in limited quantities – only 300 double vinyl editions are being pressed and will arrive in hand numbered and stickered sleeves accompanied by a poster.

No firm release date on the album but you can expect Fallen to drop mid December – check out the artwork and full tracklisting below. 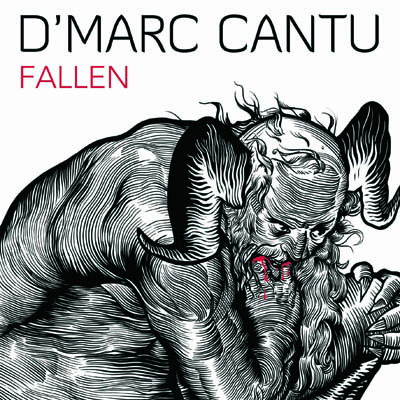