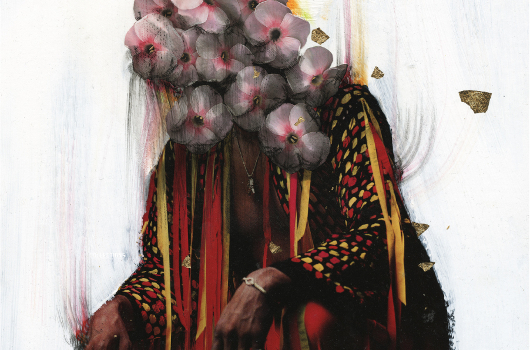 Fly Lo’s Brainfeeder imprint have announced plans to release a collection of tracks from label mainstay Teebs which further expand on the ideas the producer explored on his debut album Ardour.

The ten track set, cunningly entitled Collections 01, is the first of a series that will be released sporadically and will drop next week featuring contributions from fellow Brainfeeder cohort Austin Peralta along with harpist Rebekah Raff.

Musically, Collections 01 is a collage of sonic skecthes that veers from dusty beats to arrangements that burst with shimmering colour and life, and is perhaps best explained by Teebs himself:

“With this record I’m trying to imagine a side project or group of mine that just so happened to make the same exact music as I’m making now. These records are neither EPs or full albums. Just mini collections of ideas…I hope to release them randomly through my life as if they were paintings in a drawn out series. The vibe I want people to be sent off with is a feeling of going out and buying some kind of rare library record they always wanted and not a “new album/EP.” This will be the first Collections.”

Brainfeeder will release Collections 01 by Teebs digitally on November 7 with the vinyl edition to follow on November 22.