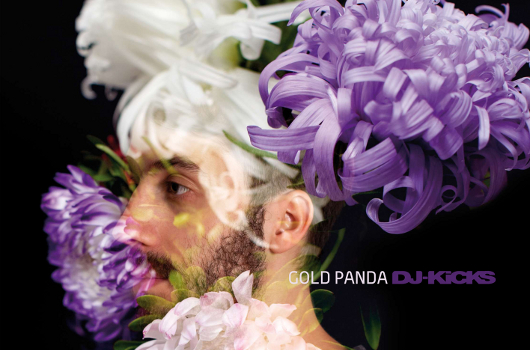 Some rather exciting aural goodness has just arrived in the form of Gold Panda being remixed by Not Not Fun artists Peaking Lights.

The Madison based band, who scored themselves a massive critical hit in the form of their album 936 earlier this year are not the most obvious choice to remix the producer, but their dub infused sound adds some welcome and woozy bass heft, as well as brand new vocals to “An Iceberg Hurled Northwards Through Clouds”, the brand new Gold Panda track set to feature on his upcoming DJ-Kicks mix. The track can be heard in the Soundcloud player below, and downloaded for free by right-clicking here.

The remix will feature on an accompanying 12″ sampler, featuring both tracks, as well as two further originals, and a dub version of the Peaking Lights remix.

Both the mix and the sampler are expected to be released on 31 October.