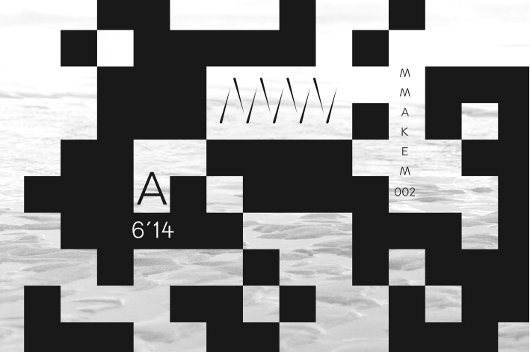 The release arrives swiftly after the debut MMM 12″, a two track single from label co-owner George FitzGerald, and will come from the relatively unknown London producers; Dixon has more than a few funky infused garage productions to his name but has remained relatively under the radar, while Grant is one third of London’s TAKE Records crew.

Undoubtedly this release will see the pair’s stock rise, with both tracks being the kind of lush combination of garage and house that Hotflush and Aus talent FitzGerald has perfected. Dixon and Grant manage to give him a run for his money, with “Running Man” and “Muted” characterised by their rich melodies and particularly soulful vocal samples.

Of particular excitement to us here at Juno Plus is the news that Toronto’s Kevin McPhee – who recently turned in a rather excellent single on Idle Hands – will be remixing “Running Man”. McPhee’s remix slows the tempo right down, adding his own piano melody and shuffling hi-hats into the mix. Generous samples of all three tracks can be heard in the Soundcloud player below.

The Running Man EP will be released through ManMakeMusic in November.