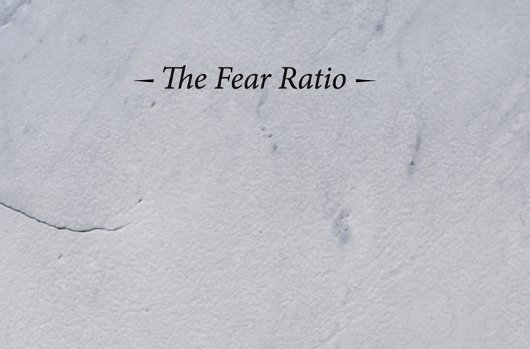 The Fear Ratio moniker was adopted following the release of these club-focused 12″s, with the album project honing in on more abstract and experimental textures. In addition to the 11 original tracks, the package also includes remixes from Warp stalwarts Plaid and Broom and Ruskin as Deadhand.

Ruskin revealed details about the project in an interview with Juno Plus earlier this year. He said a live Fear Ratio project was also in the works, with a press release distributed today claiming these would commence in 2012.

Light Box will be released by Blueprint Records on November 14 in CD, 2xLP and digital formats.