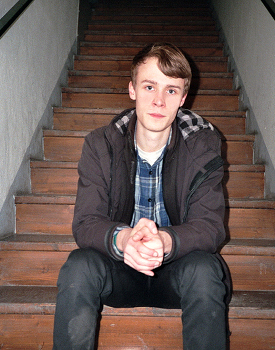 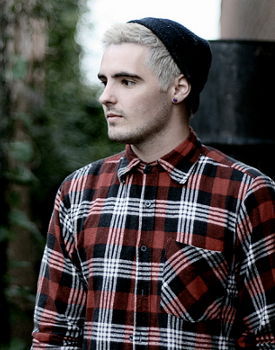 Latterday R&S Records alumni Blawan and Pariah further cement their working relationship with the news of a new record label from the duo entitled Works The Long Nights.

The first release comes from the duo themselves under their collaborative Karenn moniker and sees them deliver a triplet of what is described as a must for those who like their techno heavy, something that’s been in evident form on Blawan’s most recent output such as the Analogue Cops collaborations.

To date, a taste of the Karenn sound has been restricted to just their remix of West Norwood Cassette Library’s “Get Lifted” released back in August. Typically, further Karenn tracks have surfaced on YouTube and indeed one of those untitled tracks is featured on Sheworks, the first twelve, entitled “Chaste Down”.

No firm release date on these yet, though we are told to expect Sheworks in November and it will arrive on limited quantity hand stamped 180g 12″ vinyl. Check the clips over at the newly spruced up Rubadub site for an idea of what to expect.