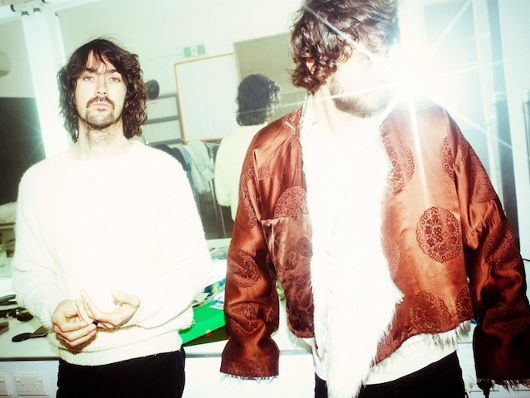 Modular Recordings today posted a full stream of a previously unheard Canyons track, which is set to appear on the Australian duo’s debut album.

“See Blind Through” is a slow burning Chicago house jam boasting the guest vocal talents of Ramona Gonzalez (aka Nite Jewel). It’s one of the heaviest Canyons productions to date – right up there with the excellent “Blue Snakes” – and shows that the upcoming album will offer some club-friendly tracks alongside the more psychedelic “Circadia / Under A Blue Sky” and radio-friendly indie epic “My Rescue”.

The album, entitled Keep Your Dreams, will be released on October 28 (Australia), November 12 (UK/EU) and November 15 in the US.

You can listen to the track over at the Modular website.