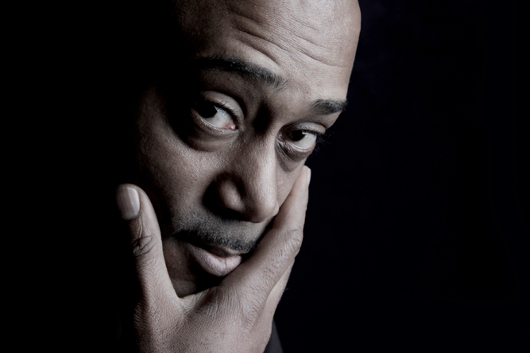 Formed shortly after the opening of the club of the same name in 1991, Tresor Records has always had strong ties to the Detroit sound, releasing a wealth of material from the likes of Robert Hood, Jeff Mills and Drexciya over the years. These artists feature strongly on the compilation, as do other Tresor alumni such as Surgeon and acid legend Bam Bam.

From the look of the tracklisting (which can be viewed below), the mix looks to be more of a conscious attempt to let the music speak for itself than attempt too much in the way of DJ showmanship, with many tracks being grouped together in blocks by artist. Huckaby has not previously released on Tresor (though he has performed at the club extensively), but the mix will include a brand new Huckaby track, entitled, appropriately enough, “The Tresor Track”.

Tresor’s website reports that this will be the first of several projects which will see Huckaby collaborating with Tresor, and there’s no indication as yet whether the exclusive track will be released separately from the mix. The mix is due to be released through Tresor Records on November 7. (via Resident Advisor)