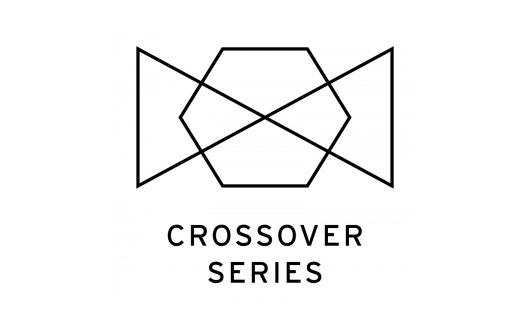 The EP, entitled Night Voyage Tool Kit, is due to drop in October – following this will be an equally exciting collab between Tigersushi’s Joakim and promising fellow Frenchman Bambouinou, which is slated for release in December.

A post on the Sound Pellegrino website explained the concept behind the new series: “The idea is quite simple: we offer two artists, whom we know secretly share a great deal of mutual respect but have never worked together, to compose an EP for Sound Pellegrino.

“One week session, total experimentation, amazing results and happy surprises all around … curating these new binomials will help us cross the invisible bridges between surprisingly interlocking islands of the great House Music archipelago.”

Clues regarding the Trago/Bok Bok hook-up could be found in our recent interview with the Dutch producer, who said: “He (Bok Bok) is a funny guy and he’s into my music, and I am into his music. I think there’s a good musical connection at this moment between the new generations in London and Amsterdam.”

Sound Pellegrino, the label launched by instantly recognisable Teki Latex and DJ Orgasmic, specialises in effusive club bangers, but has shown a taste for something deeper in recent times with both Julio Bashmore and Tom Trago contributing remixes earlier this year.