Best of the Wurst compilation announced 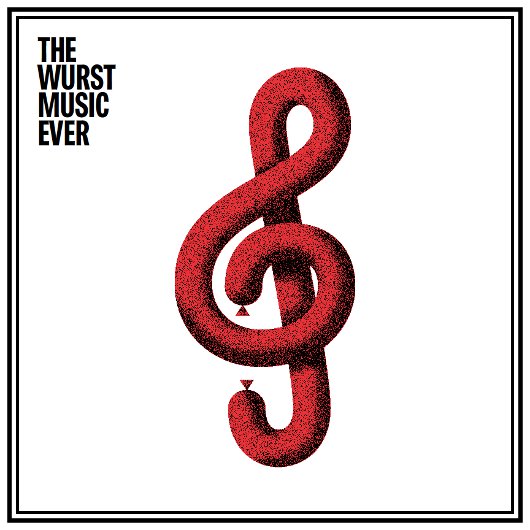 The label, run by a gregarious and hyperactive fellow named Roy (aka My Cousin Roy), was launched in 2006 as Wurst Edits, before making a seamless transition to releasing original productions. The Wurst Edits name was built on expert tweaks from contemporary New York disco/house cognoscenti such as Eamon Harkin, Roy himself, Lee Douglas, and, perhaps most memorably, Runaway, who pitched down Stevie V brilliantly on 2008’s “Use Me”.

In 2009, Wurst Edits officially shut down, with The Wurst Music Co rising from its ashes and setting about releasing a steady flow of essential, retro-tinged house music from the likes of Brennan Green, Native Underground,

Neurotic Drum Band and Beg To Differ (a collaboration between Roy and Nick Chachona).

The Wurst Music Ever, which marks the label’s first ever full-length release, features new material from some of the aforementioned Wurst alumni as well as new faces, with Portuguese producer Tiago, Juno Plus podcast curator Chicago Damn, Portland trailblazers The Miracles Club and Stockholm outfit Name In Lights giving the compilation a reach that extends well beyond the five boroughs.

Excitingly, The Wurst Music Ever will be released as a 3 x 12″ package, with a digital version also set to become available on November 7.