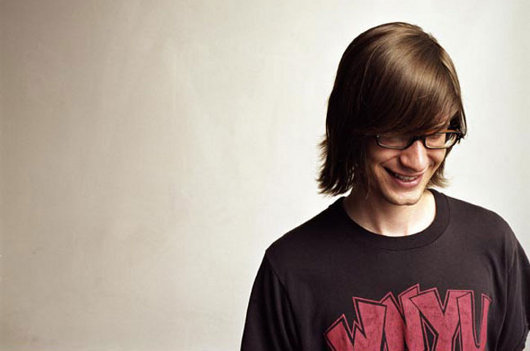 New York’s king of underground dance music radio, Tim Sweeney, will launch a Beats In Space record label with the sounds of the mysterious Paradis.

The Beats In Space radio host clearly likes to work at his own pace and on his own terms – his plans to launch a label were first announced back in 2009, with Tensnake admitting in an interview that Sweeney turned back the tracks he submitted for the label’s planned debut release.

Sweeney revealed the news on Tuesday night’s instalment of Beats in Space, which featured a typically far reaching opening ninety minutes from the recently transposed to NYC Kieran Hebden aka Four Tet, which touched on everything from PPU boogie to London hype from Joy O and Floating Points via African harmonies and some Text exclusives.

Unsurprisingly, the infamous Victor from Washington Heights was not pleased with the broadcasted results.

Sweeney was typically guarded about Parisian act Paradis, other than revealing the track in question “La Ballade de Jim” will be released at some point next month. The track itself has a sharp Gallic panache befitting of Tigersushi and despite our initial thoughts that it is an ode to craggy DFA overseer James Murphy, further research reveals it is actually a cover version of a 1986 French pop curio from Alain Souchon.

You can hear the full show on the Beats In Space site.

Update: Tim was kind enough to post a rip of the track from his own show up on Vimeo. Check it out below.