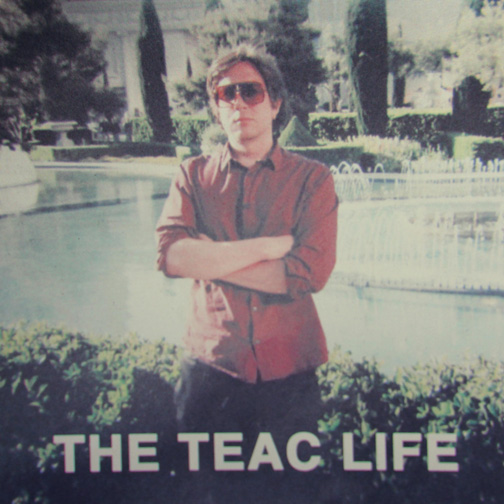 The 14 track opus – the latest collection of analogue jams in a seemingly endless discography – has been posted on his website along with a blurb describing the music as “deep tape saturated forest-techno”.

“And when I say techno I don’t mean that boring contemporary shit they call techno nowadays,” he added, before taking a swipe at the “pretentious douchebag” end of the electronic music spectrum. Further references are made to Star Trek, the X-Files and Detroit unicorn futurism, while it also revealed that the entire album was made using “cheap ass digital and analogue crap synthesizers recorded in a ragtag bedroom studio on a TEAC VHX cassette deck in Dolby C with an unintelligible yet soulful vivacity”. We strongly suggest you read this for yourself.

Wolfers also left the option open for fans to make a donation for the album, “so I can buy more crap synthesizers to make stuff like this, and repair my Roland Juno 106, which stopped working during the recording of this album”.

You can download the album here and organise a donation here.