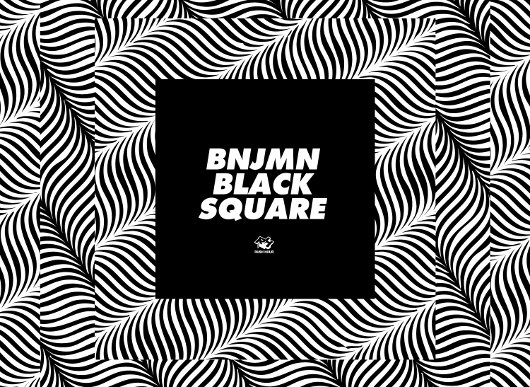 A second release on the highly respected Rush Hour series is another feather in the cap for the young British producer, who rose to prominence following the Plastic World LP, released seemingly from nowhere earlier this year.

Since then BNJMN (real name Ben Thomas) has debuted his live show and delivered a digital-only release for Svetlana Industries. Another solo EP is set for release next month via fledgling Chicago-based imprint Stolen Kisses in the near future.

The soundclips posted on Rush Hour’s distribution site reveal that the Black Square is awash with dreamy, almost cinematic synths across a range of tempos and structures – a notable departure from the skewed take on house and techno that permeated through Plastic World.

A release date has not yet been revealed for Black Square – keep an eye on Juno Plus for more details as they emerge. In case you missed it first time round, check out our interview with Thomas from earlier this year.