Future Times gets its Vibe on

Washington DC based label Future Times will release a second Vibes compilation showcasing its wares, with Hunee, Steve Moore and Juju & Jordash among the artists set to feature.

The label released the first edition of Vibes in 2009, although that was a four track promo-only affair (with particularly memorable etchings on the run out groove). Second time round things are a bit beefier, with nine offerings in total that traverse the rugged and the pristine. 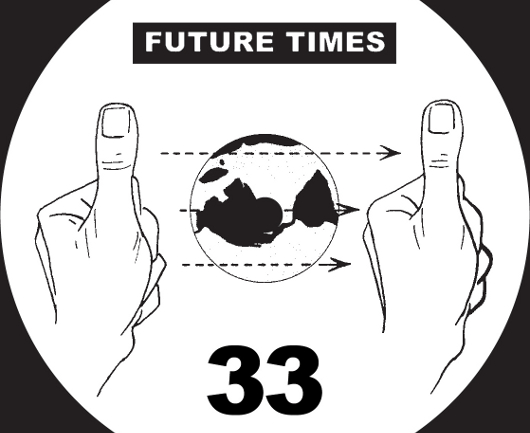