Pangaea drops a Hex on Hemlock 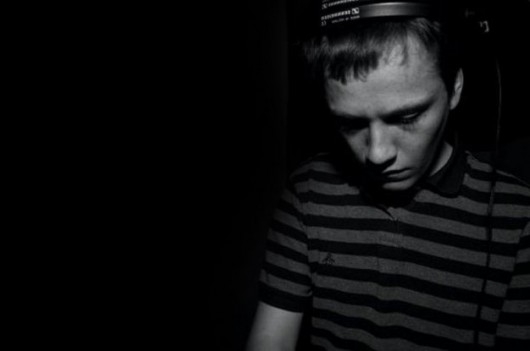 News arrives of Pangaea stepping out of the Hessle Audio comfort zone with Hex/Fatalist, a double helping for Untold’s Hemlock Recordings imprint which is set for release next month.

Pangaea is perhaps the least feted of the Hessle Audio triumvate, given Ben UFO’s status as one of the best selectors in the game and David Kennedy’s all conquering cross label endeavours.  However, Pangaea has some classics in his less than prolific back catalogue, and also provided one of the highlights of the sumptuous Hessle Audio compilation 116 & Rising in “Runout”.

The throwback rave vibes flushed with a modern sensibility that informed that track are also present in his debut for Hemlock, in particular “Hex” which is described as the “spirit of 92′ via Plastic People” and will be familair to regular listeners of Rinse FM. In contrast, “Fatalist” is a cavernous dark steppah which lays abrasively constructed tones and rowdy vocal samples over a bed of constantly jittering rhythms and scratched out sub bass frequencies.

Hemlock Recordings will release Hex/Fatalist by Pangaea on September 12.