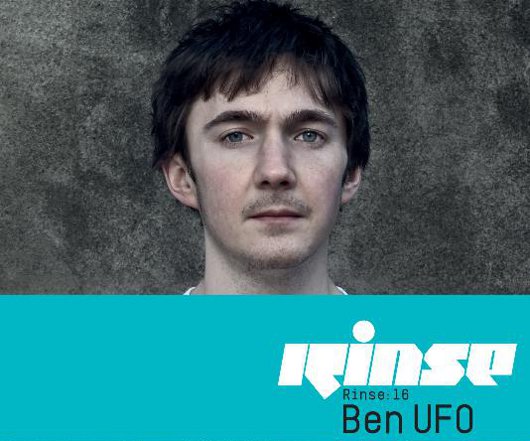 Most column space devoted to the softly spoken DJ and vinyl fetishist has focused on his skills as a selector, in an age where the obvious distinction between DJ and producer is almost universally muddied and often ignored all together by promoters and the media. His Rinse radio shows are essential listening, with his infectious enthusiasm for records matched by his peerless taste in electronic music.

The Rinse mix series has already seen contributions from UK bass music cognoscenti including Geeneus, Skream, Roska, Marcus Nasty and Youngsta. Unsurprisingly, Ben’s effort is a wildly diverse affair, with the techno-cum-house of Kassem Mosse included alongside the muggy electronica of Actress and rattling dubstep of Pangaea. The Zeitgeist surfers among you will be thrilled at the inclusion of “Sicko Cell [Pearson Sound remix]” in the tracklisting, below. As revealed in a recent featured chart for Juno Plus, attempts to license a track from the Livejam camp for the mix were thwarted by the Berlin’s imprint’s strict vinyl-only policy, something which Ben admitted was “pretty cool”.

Rinse:06 – Ben UFO will be released via Rinse on September 19.