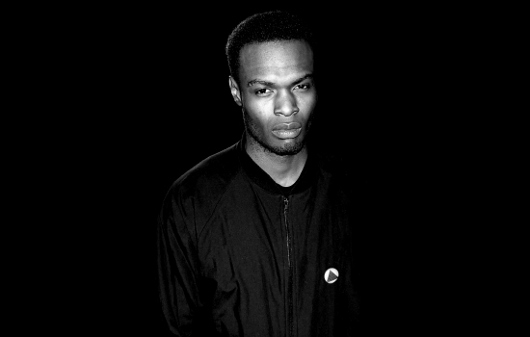 Although not quite conclusive evidence – the tweet in question simply reads “Warp will be releasing the record that’s made” – it’s does strongly suggest a deal has been done with a label revered for its back catalogue of jagged IDM and abstract electronica from the likes of Aphex Twin, Boards of Canada and Squarepusher. The murky, unclassifable sounds of Actress seem a natural fit for Warp, and will undoubtedly push his music to the wider audience it deserves.

The Wolverhampton bred, London based producer recently revealed that he had also completed an album for his own Werk Discs imprint, entitled Ghettoville, as well as a single for Honest Jon’s. A typically sludgy remix of Laurel Halo surfaced last month, perhaps signalling the beginning of a prolific run of releases; the producer’s only official solo release so far this year was the “Harrier ATTK / Gershwin” 12″ on Nonplus.