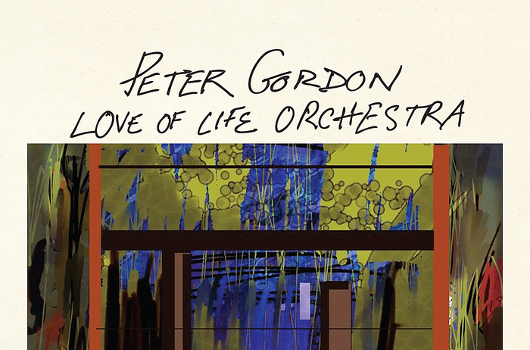 Arch London promoters Eat Your Own Ears have pulled something special out of their figurative hat, with legendary avant garde auteur Peter Gordon performing live at a free gig at Dalston’s Shacklewell Arm later this month.

Gordon and his Love Of Life Orchestra were an integral cog in the Downtown music scene in 1980s New York and at one point featured the iconic talents of Arthur Russell. The Love Of Life Orchestra were recently given an exhaustive, enlightening and really quite interesting retrospective treatment by DFA which was a constant on the Juno Plus stereo in the last quarter of 2010 – especially the Justine & The Victorian Punks tracks.

Thus the chance to see Gordon perform live in the intimate surrounds of The Shacklewell Arms is one that should not be missed, with the producer unveiling a new take on the Orchestra via his LOLO Stereo project. It will see him perform on sax and synths whilst mixing new tracks with remixed versions of arrangements that featured on the aforementioned retrospective. Joining Gordon on stage will be Max Gordon on trumpet and electronics and David Cunningham on guitar.

Set to take place on Tuesday July 26, it all sounds quite intriguing and when you factor in the free entrance there is little reason not to attend. You can get your tickets for the event via the following ticketweb link.