Lone returns with All Those Weird Things 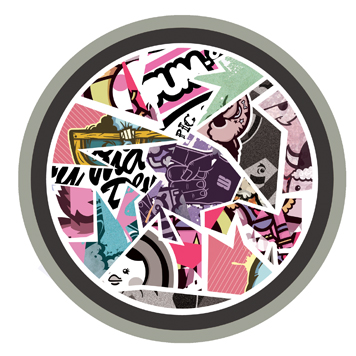 Nottingham based label Wigflex will celebrate its fifth release in style, with a one sided 12″ from acclaimed house producer Lone.

The limited edition “All Those Weird Things” release will boast lazer etched Wigflex graphics on the flip, while the latest Lone sonic missive adorns the A-Side.

The Wigflex imprint, launched in 2009 by Spam Chop, has previously released a brace of various artist EPs alongside a solo outing from Hizatron and a split 12″ from Taylor and Shotrtstuff. Even with this relatively modest back catalouge, the label’s desire to join the dots between, techno, dubstep, house and UK funky is already well established.

Lone’s “All Those Weird Things” will be released on July 27. You can listen to a snippet of the track via the Soundcloud player below.