Ossie to play Juno Plus party 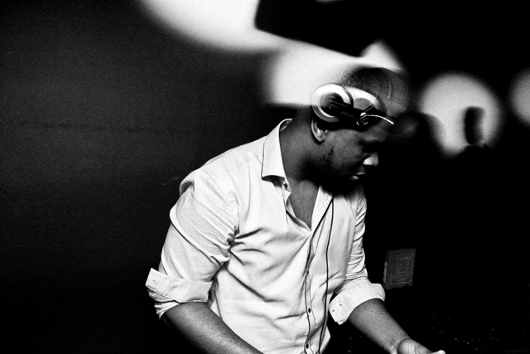 To celebrate two years in existence we’re going to throw a little party in September, and we’re pleased to announced one of the artists appearing will by UK house prodigy Ossie.

We’re taking over The Nest up in Dalston on Friday, September 23 (full details below) and Ossie is the first of three exciting names we’ve booked for the night’s entertainment – we’ll make you sweat on the others for now.

We first heard the young producer’s “Tarantula” on Lightworks after Optimo don JD Twitch charted it a few months back. That was swiftly followed by last month’s three track EP for Hyperdub. While the title track from the Lightworks release had a gorgeous ravey sheen, “Set The Tone” pairs vocodered vocals and insouciant child-like cries of “ahhhh” – both of which float above a tough, percussive arrangement.

Needless to say we’re delighted to have him on board – stay tuned to Juno Plus for further party announcements!