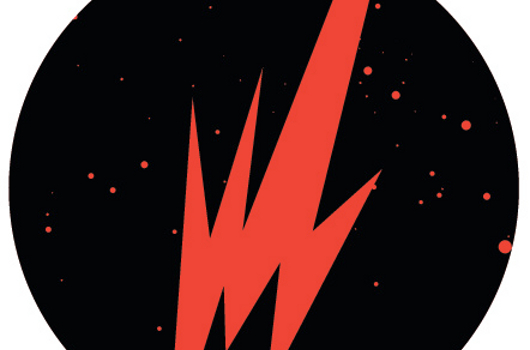 Flying Lotus has revealed his Brainfeeder imprint will release Ghost People – the much awaited second album from Martyn – later this summer.

The Dutchman’s debut album Great Lengths, released back in 2009 on his own 3024 imprint, is widely held to be one of the finest long players in the dubstep canon. With just a sprinkling of releases in the subsequent period (save for a recent killer All City split with Mike Slott),  it’s clear Martijn Deykers has been dividing his time between plundering the UK for releases on 3024, forming the sounds that will make up Ghost People and honing a live set which is set to be unveiled this summer.

The news that Brainfeeder will be releasing Ghost People seems to fit given the fact Deykers has become an integral part of the network since he was invited to perform at their inaugural showcases in Los Angeles and San Francisco back in 2008. Since then the Dutchman has dropped legendary sets at Brainfeeder events across the globe.