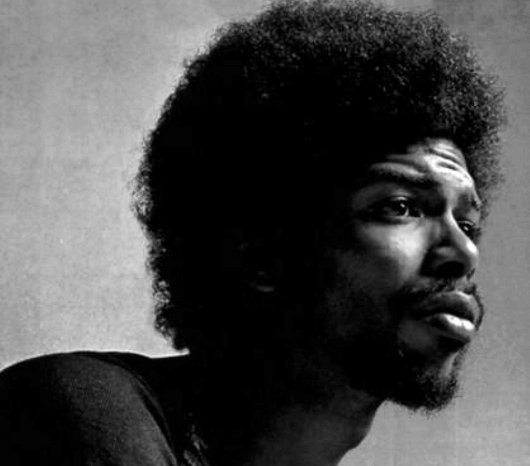 Tributes have begun flooding in for hugely influential poet, author and musician Gil Scott-Heron, who died on Friday, aged 62.

He passed away in a New York hospital on May 27 after becoming ill on a recent trip to Europe.

The man behind such seminal pieces of music as “Home Is Where The Hatred Is” and “The Revolution Will Not Be Televised”, Scott-Heron leaves a towering legacy. Often referred to as the ‘godfather of rap’, his politically charged lyrics and spoken word vocals inspired a generation of hip-hop artists – although the man himself was quick to play down this influence. He was also noted for his long-running musical collaboration with Brian Jackson, which produced hits such as “The Bottle” and “We Almost Lost Detroit” (below).

Scott-Heron battled drug addiction and was imprisoned for cocaine possession in 2001 – the first of several run-ins with the law in the 2000s. Born in Chicago on April 1, 1949, he lived in Tennessee before moving to New York. He enjoyed a career resurgence in recent times thanks to the 2010 release of I’m New Here, his first long player in 16 years, on XL Recordings. The album was then remixed by Jamie xx, with We’re New Here released in early 2011.

Since news of his death spread last weekend, the music world has been in mourning, with the likes of Talib Kweli, Chuck D, Eminem and XL Recordings chief Richard Russell expressing their sadness.