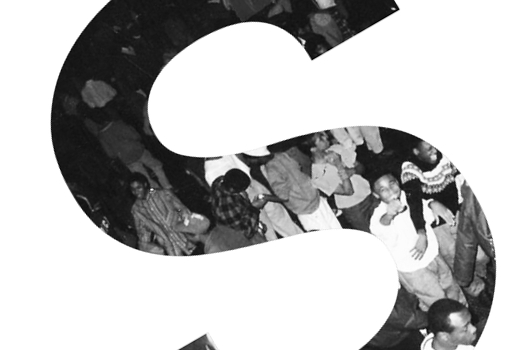 Fledgling London promoters Streets Of Beige demonstrate how much they’ve grown in a short time with the announcement of a East London warehouse party headlined by When In Doubt boss 2562.

Since launching in mid 2010 with monthly events at the delightfully downtrodden Old Blue Last, the Streets Of Beige crew have grown in strength with a music policy that touches on all shades of beats and bass music matched by a booking policy that has seen everyone from Becoming Real to Ghost Poet to Fred P and Brassica appear on the billing.

The warehouse event is their biggest to date with the headline appearance from 2562 just one of many impressive names on the line-up so far. Also set to play are Deep Teknologi boss T Williams, Lukid and Patten from the Werk Discs imprint, Blue Daisy and  Lapalux, the latest sonic prodigy from the Pictures Music label.