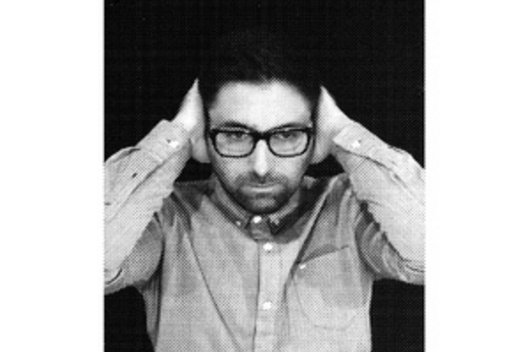 Romanian producer Cosmin TRG has unveiled his next release, a follow up to the superb “Separat/Izolat” 12″ on Modeselekor’s 50 Weapons imprint.

“Fizic/De Dans” – due for release on June 17 – seems to explore a similar sonic terrain to “Separat/Izolat”, namely off-kilter techno imbued with droning low frequencies and an undeniable sense of swing.

It’s shaping up to be an auspicious year for the producer, who has already excelled with his Universal Crush EP on Rush Hour’s Direct Current series. He also made no less than three appearances on Hessle Audio’s triple vinyl/double CD compilation 116 & Rising, released last week.

“Fizic/De Dans” will be released on June 17 via 50 Weapons. In the meantime you can listen to preview clips of both tracks via the Soundcloud player below.

If you missed it the first time round, be sure to check out Richard Brophy’s recent interview with Cosmin here.