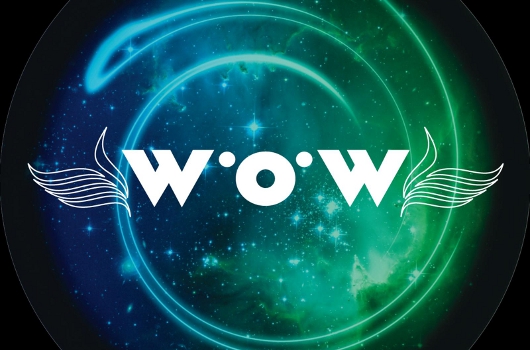 Purple WOWer Gemmy has launched a new label, cunningly entitled World Of Wonders, with the debut release coming from the Bristol lynch pin himself and set for release later this month.

Since debuting on Peveralist’s highly respected Punch Drunk imprint with BK 2 The Future, Gemmy has appeared on respected imprints such as Soul Jazz, Planet Mu and Earwax though he’s been far from prolific in this period.

Close followers of the producers will know of his particular fondness for the WOW tag so it’s little surprise to see Gemmy expand the moniker to fit his new label. Housed in the Bristolian umbrella of labels overseen by Multiverse – alongside the likes of Kapsize and Tectonic – World Of Wonders launches with a double hit of Gemmy via “Jah Know” and “They Live Under The Stairs”.

Both tracks are a particularly potent demonstration of Gemmy’s talent for crafting bass music for the floor, which you can hear for youself below.

World Of Wonders will release Jah Know by Gemmy on vinyl on May 23 with the digital edition following on May 30.