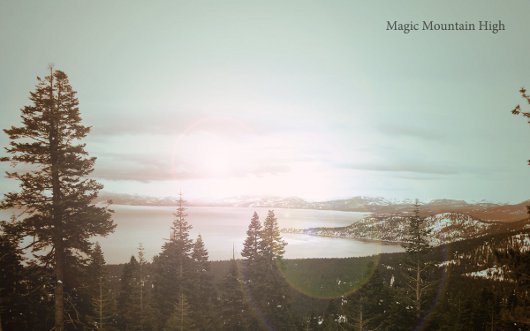 There’s some extensive footage of the trio performing at a Het Kabinet/Dekmantel party in Amsterdam late last year, which gives you an insight into an impressive live set-up that includes a TR-707, TR-909, TB-303, MS-10, PolySix, Juno 6, Dx7, SH 101, Nord Modular and Fender Strat.

A release date is yet to be announced for the Workshop release, although the trio have been booked for two live performances this summer, kicking off with a support slot for Lil Louis at London’s Corsica Studios on June 3. That will be followed by a date at the Dancity Festival in Foligno, Italy, on July 1.

Move D has been in imperious form of late, with his recent Hydrophonic 12″ on Uzuri Recordings one of the best house releases we’ve heard in ages. Meanwhile Amsterdam based Israeli duo Juju & Jordash (real names Gal Aner and Jordan Czamanski) enjoyed a stellar 2010 with releases on Dekmantel, Uzuri and Philpot.