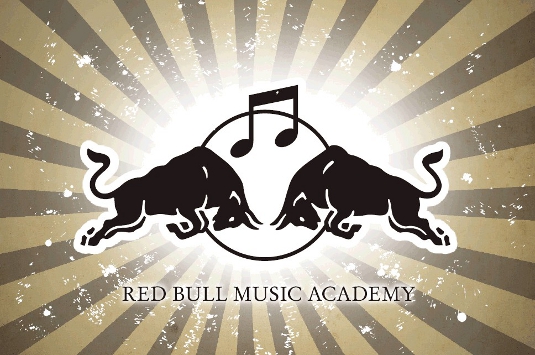 The Red Bull Music Academy today revealed that their 2011 showcase will no longer take place in Tokyo, citing the recent earthquake and tsunami that rocked Japan as the reason behind the change.

A statement was today posted on the RBMA website, saying the new location for the 2011 academy will be announced on Monday, April 11. The event was scheduled to take place in the Japanese capital from October 23-November 25.

The statement reads: “We have been in close contact with our Japanese team and friends since the terrible earthquake and tsunami struck on March 11, and the severe problems at Fukushima nuclear plant began. After thorough evaluation, we decided to relocate this year’s edition of the Academy, which was set to take place in Japan this fall.”

The statement confirmed that the Red Bull Music Academy floor at SónarSound Tokyo this weekend will go ahead as planned, with all profits from the festival to be donated to those affected by the recent natural disaster that left more than half a million people homeless and 18,000 feared dead.

RBMA also left the door open to hold a future academy showcase in Tokyo in the “not too distant future”, but was not specific about its plans.

As a result of the change, the application deadline has been extended until April 26. You can find out more at the RBMA wesbite.