Linkwood returns From The Vaults 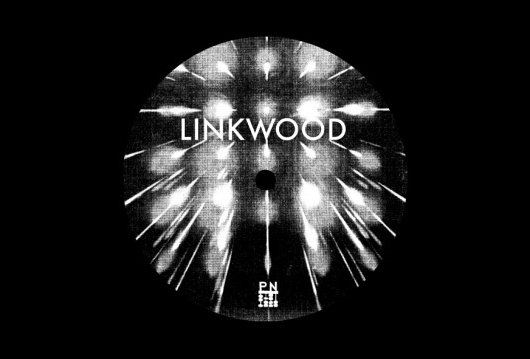 Firecracker’s favourite son Linkwood is set to release his first solo endevaour since 2009’s System, with a three track EP entitled From The Vaults Part 1 due out in May via Prime Numbers.

Alongside House Of Traps and Fudge Fingas, the Edinburgh based producer is an integral part of the small but close knit Firecracker family, which pushes an eclectic sound that touches on everything from deep house and techno to disco, funk and soul.

Aside from the aforementioned album, all of Linkwood’s previous solo releases have come on sampler releases on Firecracker or Prime Numbers, the Manchester based imprint run by Trus’me.

A brief post on the artist’s Facebook page revealed the tracks were made between the years 1997 and 2011, and you can now stream clips of the three tracks via the Linkwood Soundcloud page. Our money, for what it’s worth, is on the bleepy warehouse filth of “Dirty Love”.

It has also been revealed that the second part in the From The Vaults series, also produced by Linkwood, will be out in the summer.

This week saw the release of the long-awaited debut album from fellow Firecracker alumni Fudge Fingas – you can read our thoughts on that here.

From The Vaults Part One will be released on May 2.