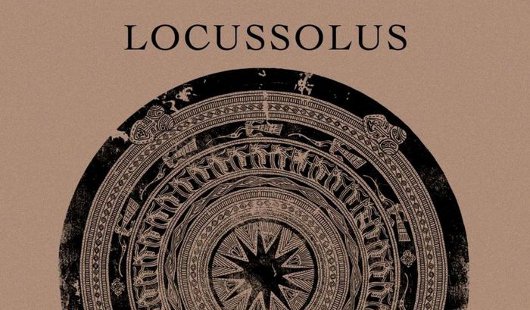 The shaggy haired DJing legend that is DJ Harvey will release his first solo album in June, under the Locussolus guise, with a package that includes remixes from Andrew Weatherall, Prins Thomas, Lindstrom and Emperor Machine.

The idea of Andrew Weatherall remixing DJ Harvey is one that will have sweaty disco beards across the world panting heavily, with “Gunship” given the Wevvers dub treatment. Scandinavian pair Prins Thomas and Lindstrom together remixed “I Want It”, while Emperor Machine turn in an epic 20-minute retweak of “Little Boots”.

All seven original tracks on the CD version of the album have been released previously on vinyl, with the exception of “Bloodbath”.

The album will see release on shady Uruguayan disco imprint International Feel. In a recent interview with Faith magazine, the IFeel label boss know only as Mark had this to say about the Harvey album: “After deciding to set the label up with an unknown artist (Rocha), I knew we needed to make a splash, and the biggest splash of all would be Mr H. Bassett.”

The CD version features the original tracks featured on the previously released 12 inches, while a vinyl double pack will also hit the shelves replete with the new remixes, plus Harvey’s own dub of “Throwdown”.