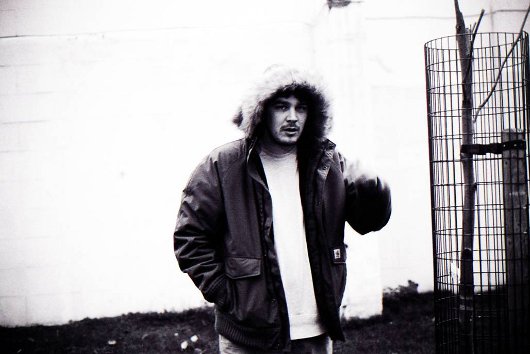 It has been revealed that Klock will turn his hand to “W.A.R Dub”, a brilliant slice of stripped back deep house from 2008 (you can listen to it via the player below). It will form part of a remix series that will also see Klock’s Berghain buddy Norman Nodge remix “Good God” (from the $tilnocheck EP), with Shakir tackling “Sweet Mother”, plucked from the In The Red album.

First up on Prime Numbers in 2011 however is the Fudge Fingas debut album Now About How, due out this month and carrying a tricky title we can only assume was designed purely to trip up unsuspecting journalists. More on that here.

No news yet on release dates but keep an eye on Juno Plus for updates.