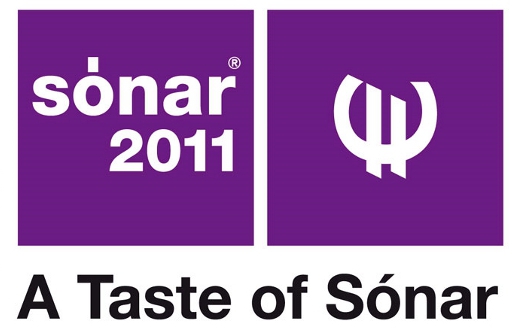 Details for this years edition of the annual pre Sonar Festival musical jolly in London have been announced with a suitably diverse lineup which is notable for a live show from the masters of Kuduro, Buraka Som Sistema.

Firmly established at Camden venue, The Roundhouse, A Taste Of Sonar takes place next month with the organisers once again working with Red Bull Music Academy in curating the evenings proceedings across two stages. Alongside what should be a truly energetic Buraka Som Sistema show in the Sonar corner is Brainfeeder’s resident sonic druid Gaslamp Killer and Spanish beat fusionist Noaipre (Arkestra).

A Taste Of Sonar takes place on Saturday, March 19 and more guests will be announced ahead of the event. Tickets are available now from the Roundhouse website.

A Taste of Sónar Full Lineup to date: