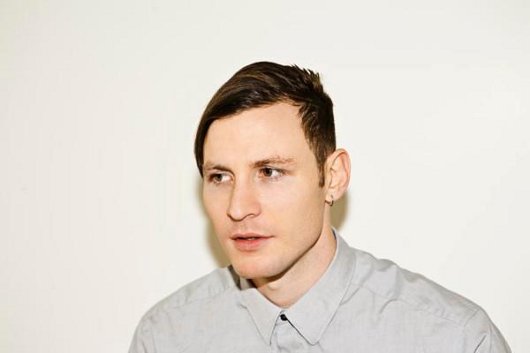 Night Slugs have announced details of their first artist album, with Egyptrixx stepping up to the plate to release Bible Eyes on March 7.

The Canadian producer announced himself to the world with The Only Way Up EP, released last year on Night Slugs and backed with remixes from Ikonika and Kingdom. His excellent “Liberation Front” track, which is set to appear on the album, was also included in the Night Slug All-Stars Volume 1 compilation.

Egyptrixx will also be touring hard to promote the album, offering fans a chance to see his live show that includes a list of software and hardware that wouldn’t look out of place in the control room of an aircraft carrier:  Ableton Live, an APC 40 MIDI Controller, a Korg Kaoss Pad and a microKorg virtual analog synthesizer/vocoderall get plugged in.

Bible Eyes will be released via Night Slugs on March 7, 2011. Check out the album’s cover art, tracklisting and upcoming tour dates below. 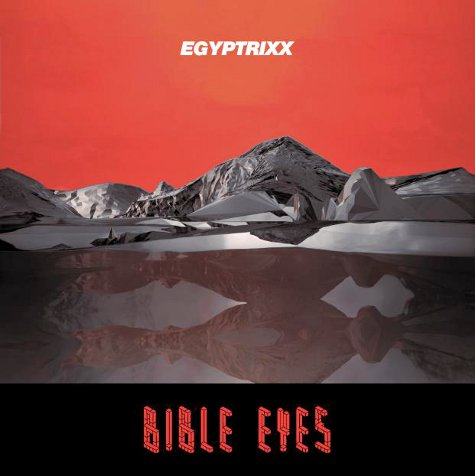