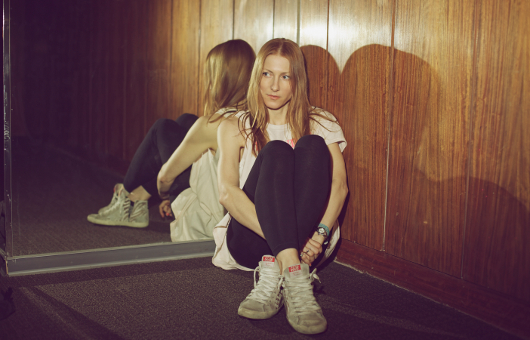 Juno Plus favourites Kassem Mosse, Nicolas Jaar, John Roberts and Munk are amongst the names who will feature on a forthcoming compilation of remixes of tracks from Ellen Allien‘s 2010 album Dust.

Set for release in March via the BPitch Control imprint Allien oversees, each of the tracks that featured on Dust has been reshaped by a heady list of contemporaries, which along with the aforementioned also features Shonky, Tim Hecker, Ripperton, Bodycode and Adultnapper, making for a truly diverse set of reinterpretations. We’re particularly keen to hear what Mosse’s refix sounds like – after all, his remix of Commix was rather popular here at Juno Plus.

You can listen to Nicolas Jaar‘s richly melodic tweak of “Flashy Flashy” – one of Dust’s finest moments in its original form – via the Juno Download player below.

BPitch Control will release Dust Remixes on CD and digital formats on March 21 2011 with the latter version also including an exclusive version of “Sun The Rain” not availalble on physical formats.