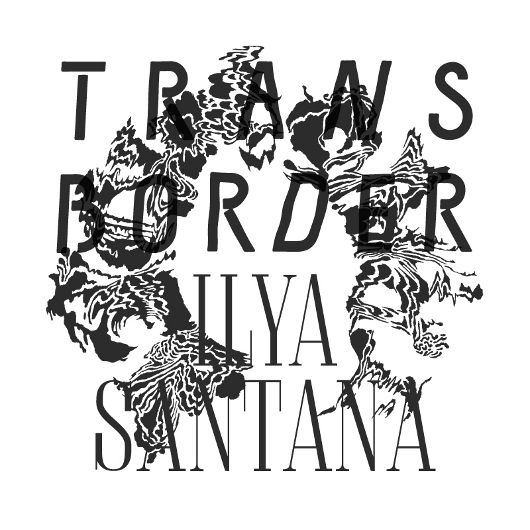 Ilya Santana, a man whom we can say with some degree of certainty is the Cayman Islands finest disco export, will release a new EP via Eskimo Recordings next month, entitled Transborder.

Santana’s pedigree is well established – his first ever release came on Daniel Wang‘s Balihu imprint no less, with subsequent productions seeing the light of day on Tirk, Permanent Vacation and Gomma. He also released two fine 12″s on Eskimo in 2010, namely Burning Jupiter and Erin.

Best of all, the Transborder EP includes remixes by Minilogue (Mule Electronic, Cocoon, Wagon Repair) and Letherette (Planet Mu, Warp, Ho Tep). After giving each version a listen, it’s Letherette’s off kilter, twinkling re-rub that resonates the most.

Have a listen to the preview clips, replete with annoying but wholly necessary “this is a preview” commentary, below. The EP will be released on February 7, 2010.