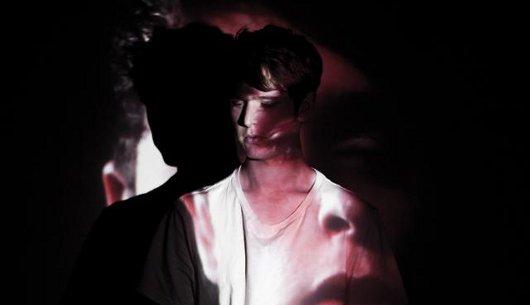 James Blake, Jackmaster, Four Tet and Bonobo were among the winners at last night’s DJ Mag Best Of British awards.

Host Ray Keith presented the coveted Best DJ gong to Paul Woolford, while Kieran Hebden aka Four Tet rounded off a stunning year by picking up the Best Producer award.

The winners of the best small/large club awards were from Leeds and Newcastle respectively, highlighting a difficult 12 months for clubbing in the capital, although the FWD crew took out Best Club Night to restore some pride. Global Gathering was again the winner of Best Festival, while Ninja Tune was crowned Best Label – a nice way to round off its 20th year in operation.

We’re also very proud to inform you that Juno won Best Retail Outlet for the fourth year running. Many thanks to everyone who voted for us! Check out the full list of winners below.