Enter the Cosmos with Architeq 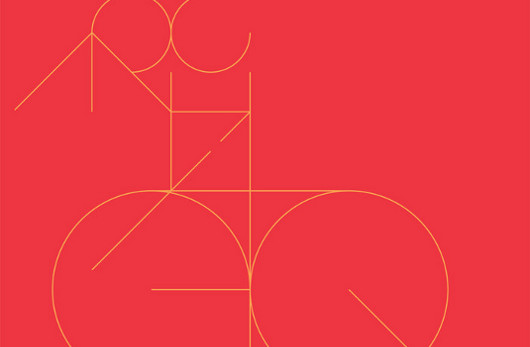 To accompany the forthcoming expert beatdownisms of Architeq’s new single Into The Cosmos the good people at Tirk have commissioned visual arts organisation Chopsy Animation to provide a suitably impressive music video.

Filmed over a period of some seven months using a combination of stop-frame, pixellation, live-action and time lapse animation, the video was conceived with the simple premise of what happens to all the old vinyl people used to play.  The common perception that these records clog up the basement of your local Music & Video Exchange isn’t really that exciting.

Thankfully, Chopsy Animation came up with the concept of a ‘mysterious collector’ summoning all this unused vinyl from the attics, rubbish bins and forgotten shelving of peoples houses which proves to be much more visually interesting.

INTO THE COSMOS – Architeq/Chopsy from Chopsy on Vimeo.

The boombap bombast of Into The Cosmos is released on digital format on November 15 with the accompanying vinyl release out a week later and there are some rather nice remixes from from Dan Lissvik of Studio fame and Mr Beatnik included too. Details below.