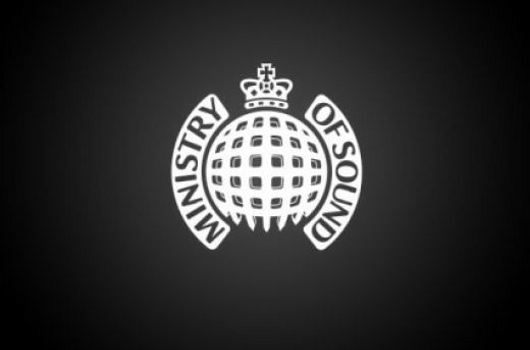 Ministry of Sound’s plans to pursue legal action against thousands of individuals suspected of illegally filesharing their releases have been suspended with the behemoth label and clubbing empire claiming BT have deleted their details.

According to a report in the Guardian, BT had agreed to retain the details of some 25,000 of their customers so that Ministry of Sound could pursue them after the label launched a campaign against file sharers earlier this year. The court order to pursue some 150,000 individuals suspected of filesharing submitted by Gallant Macmillan, the lawyers acting on behalf of MoS, had been delayed after BT had an injunction granted on October 4. Subsequently Ministry yesterday claimed the broadband provider has “failed to preserve the details.”

Ministry of Sound’s Chief Executive Lohan Presencer expressed the label’s disappointment that “BT decided not to preserve the identities of the illegal uploaders. Given that less than 20% of the names remain and BT costs have soared from a few thousand pounds to several hundred thousand pounds, it makes no economic sense to continue with this application. We are more determined than ever to go after internet users who illegally upload our copyrighted material”.

A spokesperson for BT responded with a sense of surprise at Ministry of Sound’s claims, inferring that the label and Grant Macmillan were fully aware of the broadband provider’s data retention policy which requires them to delete any such pertinent information after a period of 90 days but claimed the “door remains open to Ministry of Sound and any other rights holder who wants to enforce their rights in a fair way through an established legal process”.

This setback follows an attack from infamous internet pranksters 4chan last month in response to Ministry of Sound and Grant Macmillan’s commitment to the much derided approach of issuing demands for payment for copyright infringement that left the websites for both companies offline.